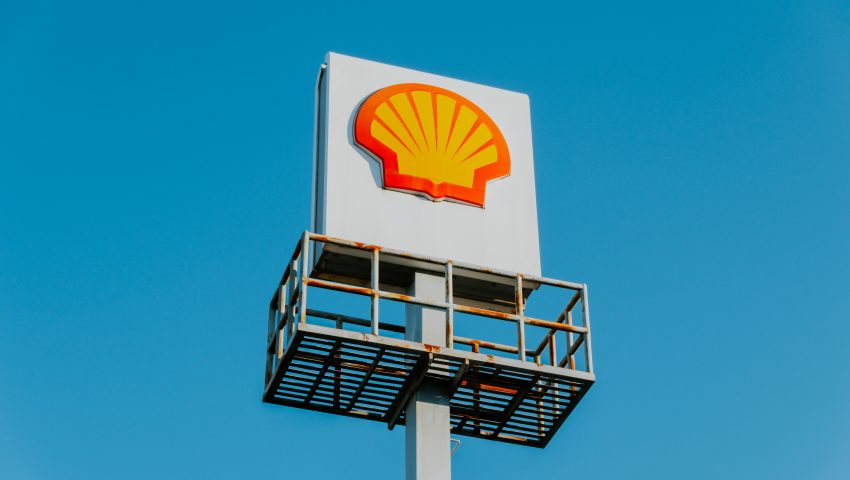 Shell’s departure: “I don’t see who would be unhappy except the Dutch government”

Shell’s departure from the Netherlands is necessary for greater flexibility, analysts say. In this era, Shell’s current dual-share structure is too complicated. “I don’t see who would be unhappy except the Dutch government,” says Bernstein analyst Oswald Clint. “This decision enables them to be flexible and move quicker as the energy system moves quicker.”

Others think Shell has different reasons for this move. According them, this decision reflects increasing public hostility towards the company. Dutch pension fund ABP decided for example to sell its share in Shell. Moreover, a court in The Hague ruled last May that Shell should reduce its carbon footprint faster. The court ordered Shell to cut more emissions by 2030. “Shell is fleeing from a country where it has lost its goodwill,” says Paul Tang, member of the European Parliament for the PvdA.

Read more in this article from the Financial Times