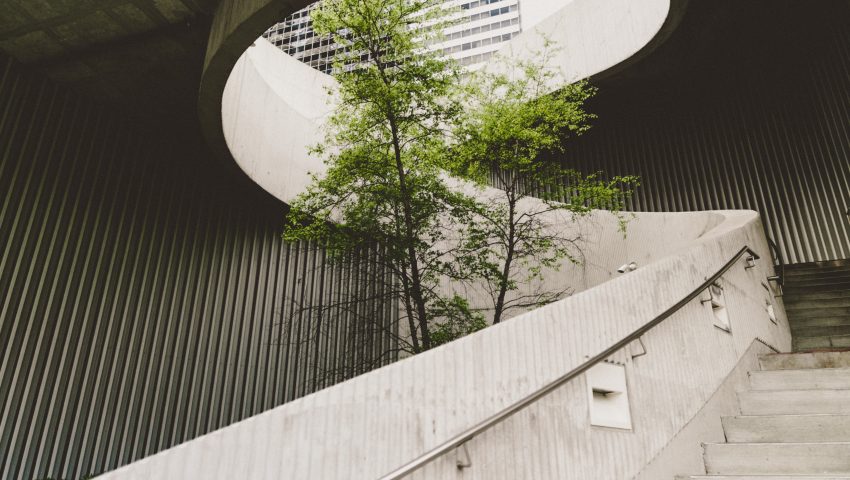 Over the past 20 years, non-financial disclosures have become increasingly important. Many companies have come to realize that financial performance, as reflected mainly in the annual accounts, is not decisive for long-term survival, but that this requires a broader reflection on corporate social responsibility. This initially led to sustainability reports published separately from the annual report, and later to an integration of this information in the management report.

All large and almost all listed companies will be required to account for their sustainability policies and performances in their management report, already starting for the report 2023. This information needs to be provided with (limited) assurance by an independent verifier, mostly the auditor of the financial statements. The Board of Directors needs to take explicit responsibility for the correctness of the sustainability information, with the Supervisory Board, especially the audit committee, playing an active role.

So more transparency on sustainability will be the near future. But transparency is not a goal in itself. The aim is for companies to become more sustainable in their policies. And that’s going to happen. Reporting is not only a representation of the policy and its results, the requirement to report also influences that policy.

An example: paying the fair share of worldwide taxes. Many companies minimize their tax costs, for example by shifting profits to low-tax countries. This can be done legally, but often requires constructions, such as by transferring trademark rights to tax haven countries. Socially, tax avoidance is considered less and less acceptable. With only voluntary reporting, companies that have active tax avoidance policies will not be quick to open up. As a result, this policy remains largely hidden from the outside world. The requirement for transparency makes the company that continues its tax policy in this way vulnerable as a result of social criticism. That is why a company will have no choice but to adjust its tax policy in such a way that it becomes (more) socially acceptable.

And the same goes for, for example, the policy and performance regarding CO2 emissions, nitrogen emissions, the impact of climate change, the use of plastics, the use of energy and water, the contribution to a circular economy, the number of accidents, the score of employee satisfaction, sick leave, the average payment terms, the number of complaints from customers and local residents, and so on. I believe mandatory accountability, with assurance, will make a major contribution to achieving a greater degree of corporate social responsibility.

Author: Martin Hoogendoorn is professor in Financial Accounting at Erasmus School of Economics and chairman of the Limperg Institute, an inter-university institute in accountancy.