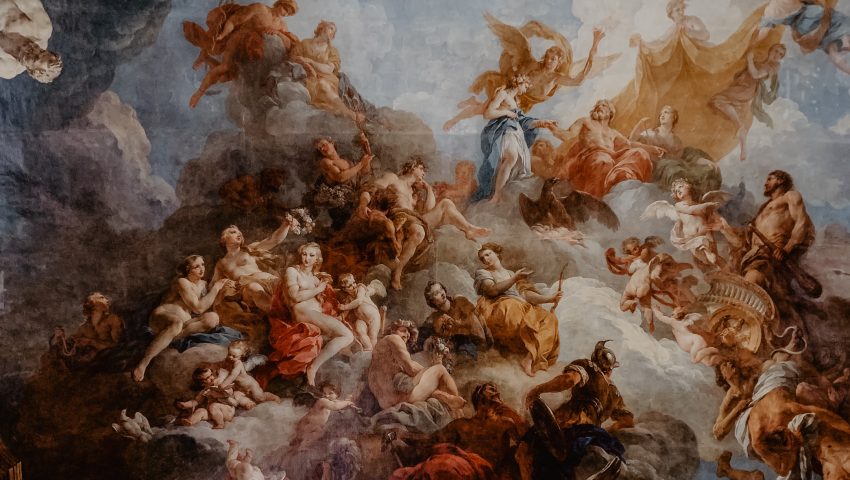 Hedonic or Eudaimonic Happiness: What Works Best as a Moral Guide?

Happiness is, like love, one of the most used words and for obvious reasons. We want it, search for it, and hope it can last forever when it’s there. But what is happiness? And what qualifies best as a moral guide: ‘hedonic’ or ‘eudaimonic’ happiness? This certainly is more than only an academic question as it is especially relevant in public policy making, given the growing awareness of the importance of the subject.

The utilitarian ethic holds that the moral quality of any action should be judged by its consequences on human happiness, and we should aim at ‘the greatest happiness for the greatest number’. This consequentialist moral principle has been criticised from several sides, for several reasons and on several grounds. Here we focus on the practicability of the principle, for the aforementioned different notions of ‘happiness’.

‘Hedonic’ happiness is how much you enjoy the life you live, in other words ‘life-satisfaction’. The utilitarian philosophers referred to it as the ‘sum of pleasures and pains’. The alternative concept of ‘eudaimonic happiness’ roots in the wider meaning of happiness as ‘living a good life’, which was seen as leading a morally good life in the ancient ‘virtue ethics’ with Plato and Aristotle. In this line, contemporary positive psychology sees happiness in the cultivation of desirable mental traits (or abilities). Those are, amongst others: growth, self-actualization, a positive attitude towards the self, autonomy (self-determination) and environmental mastery.

When it comes to research and the possibility to turn the concepts of ‘hedonic’ and ‘eudaimonic’ happiness into findings that could help leaders – be it at state or company level – make decisions, which concept qualifies best as a moral manual? Not surprisingly, a clear-cut answer there is not. Nevertheless, we can compare by introducing five practical requirements:

And by doing so, it turns out that ‘hedonic happiness’ is more distinct, easier to measure, it indicates a wider range of human flourishing (be it less precise), it draws on the gratification of all human needs (versus the particular psychological needs of ‘eudaimonic happiness’) and is as a concept well-known to the general public.

So, hedonic happiness (life-satisfaction) is the best practicable concept to use as a moral guide in policy making. In doing so, thus aiming at greater life-satisfaction for a greater number, this is not to say that we should abandon ‘eudaimonic’ happiness altogether. The capabilities denoted with this term are typically functional for achieving a satisfying life and have value in and of themselves. Hence the best moral lead would seem to be ‘hedonic happiness plus’: set one’s sight on greater hedonic happiness in the first place and additionally foster elements of ‘eudaimonic happiness’ when possible.