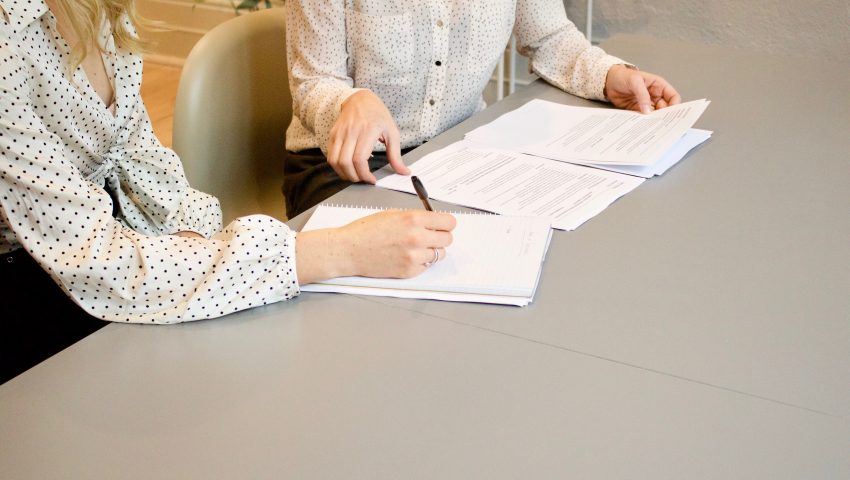 Does Board Gender Diversity Have Value for a Company?

Women’s under-representation in corporate leadership positions is a state of affairs that is changing gradually as companies either take voluntary actions or respond to newly introduced regulatory codes. As this happens, there is much interest in understanding whether greater gender diversity on corporate boards might lead to economic benefits for companies.

Corporate boards have a duty to safeguard the interests of their shareholders and stakeholders. Among other things, they are expected to question the status quo and advice the executive function when strategic change is needed. Could board gender diversity perhaps facilitate strategic change as new threats and opportunities emerge on the horizon for a company?

A recent study my co-authors and I conducted indicates that the answer to the question is not straightforward. Data from Fortune 500 firms suggests that board gender diversity alone may not be sufficient for a beneficial effect on strategic change. The benefits begin to materialize when in addition to board gender diversity, there is inclusiveness and gender stereotypes do not cast a shadow on the space female directors have to voice opinions, initiate ideas and gain recognition on boards. In this respect, the study finds that when the chairperson of a board is a women, which serves to quell gender stereotypes, greater board gender diversity does have a positive impact on strategic change.

Our study highlights that it is important to be aware that gender is an institutionalized system of social beliefs and expectations, which can affect gender behaviors in social settings. The gender stereotypes inherent in the system have pervasively projected men as being better equipped for leadership roles, which in the past has held back and slowed women’s ascent to leadership positions, and may now limit female directors’ influence on their company’s strategy. To loosen the grip of gender stereotypes, several actions can be taken. Besides selecting women too to take on the board chair role, female directors’ inclusion in and chairpersonship of important board committees can help. Moreover, directorship roles can be disassociated from a masculine construal of leadership corresponding to the male gender stereotype – for example, the construal that successful leaders are assertive, competent and dominant, which are traits central to the “agentic” stereotype of men, but not to the “communal” stereotype of women. In this regard, it could help to use gender-neutral, androgynous language for describing directorship roles.

Concluding, while our work suggests that board gender diversity can bring benefits to a company, its potential may need to be harnessed by ensuring an inclusive climate in which female directors have the opportunity to be as influential as their male colleagues. To foster an inclusive climate,    the culture, systems and practices of a company may need to be examined to determine whether they disavow gender stereotypes. For example, a company’s human-resources hiring, development, and promotion and remuneration practices may need to be critically examined and any shortcomings from a diversity, equity and inclusiveness (DEI) perspective addressed. This should not only help a company establish its credentials as a socially-responsible corporate citizen, but also lead to better strategic performance.