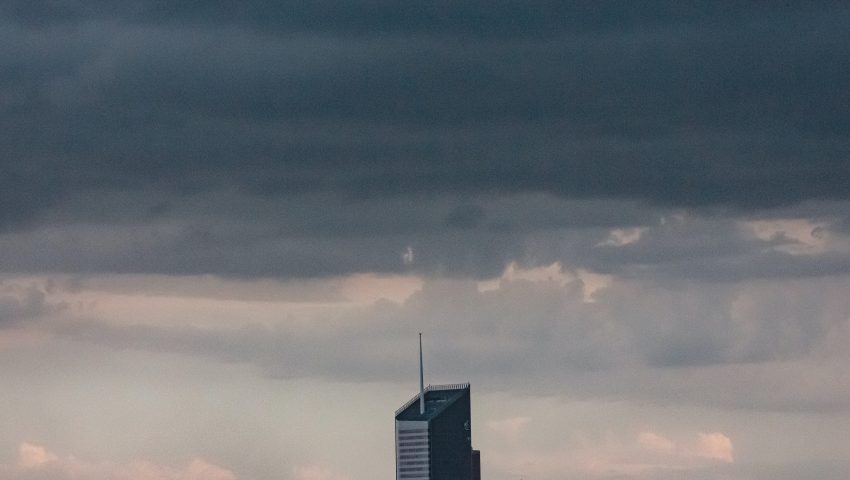 A Great Book In Critical Light: A Review Of Piketty’s Latest.

Piketty addresses the issue of inequality in his new book ‘Capital et idéologie’ as a problem that poses a great risk of destabilizing modern societies and fueling social nativism. The bulk of reactions to this book concentrate on the proposed solution: a radical revision of property rights and redistribution of property. However, Antoinette Rijsenbilt and Kees van der Kooi focus in their review on two issues underlying Piketty’s analysis which have not been subject of a thorough review.

The second issue concerns the question of the view of the human being. It is remarkable that Piketty omits an analysis of human behavior and a discussion of virtues and vices that drive human behavior. What is the implied image of the human being as agent in the new society of Piketty? Piketty’s caution for the danger of excessive inequality, however, must be taken seriously. At the same time, one should not forget that virtuous behavior is something that is often the effect of both intrinsic and extrinsic motives and triggers. Reducing income inequality as a moral idea opposes heterogeneity between individuals in their motivations and abilities. There is an extensive literature concerning the nature of fairness and the detrimental effects of a weaker link between performance/effort and rewards. Initiative, effort, trustworthiness, and creativity should have their reward—without being absolutized as the mere ground for enjoying possessions and goods. A policy that strives for justice and human dignity balances between intrinsic and extrinsic motives.

On the way to a society where property is never absolutized but is embedded in the relation to the human and non-human world, steps should be made, but not without wisdom and a solid idea of the human being.

Dr. Antoinette Rijsenbilt (researcher and program director at the Erasmus School of Accounting and Assurance)