Relational Economics
Whereas business economics has always been known for its focus on capital and transactions, a movement has emerged in recent years which tries to focus the economy more and more on people and the human factor. This is also called the relational economy. Relational economy is concerned with how the cooperation of economic factors can lead to a win-win-win situation: a situation where everyone benefits from economic activities, and no one is not harmed by someone else. Additionally, it is essential to take human boundedness into account, which can be a disruptive factor in making right decisions. Therefore, relational economics also addresses the best way to deal with human boundedness.

Ethics
Whereas the economic science attempted to distinguish itself through the 19th century by a so-called positive (non-normative/subjective) approach, in recent decades the insight has emerged that he economy cannot exist without normativity and ethics. Indeed, many economic decisions involve people, and it is thus inevitable to use ethical frameworks. One of the specific forms which reveals the recognition of the importance of ethics is Corporate Social Responsibility (CSR). CSR is about entrepreneurship which meets ethical standards in all aspects and is hence socially acceptable.

Motives
In addition, the focus in the economy has shifted more towards motivation. Behavioural economics has demonstrated that it is often too simple to assume that individuals choose the most economically advantageous options. What drives individuals in their choice is, amongst other things, established in happiness research.

Masterclass: Love and Happiness are not seperately available

References
The EHERO institut does research to happiness and provides input for different accountancy-related programs.

ERGO (Economics, Religion, Governance & Organisation) is both a yearly returning conference series (made possible by the Goldschmeding Foundation) as an informal network. In both connections are made between economics, governance and organisation on the one hand and philosophy and happiness on the other hand. 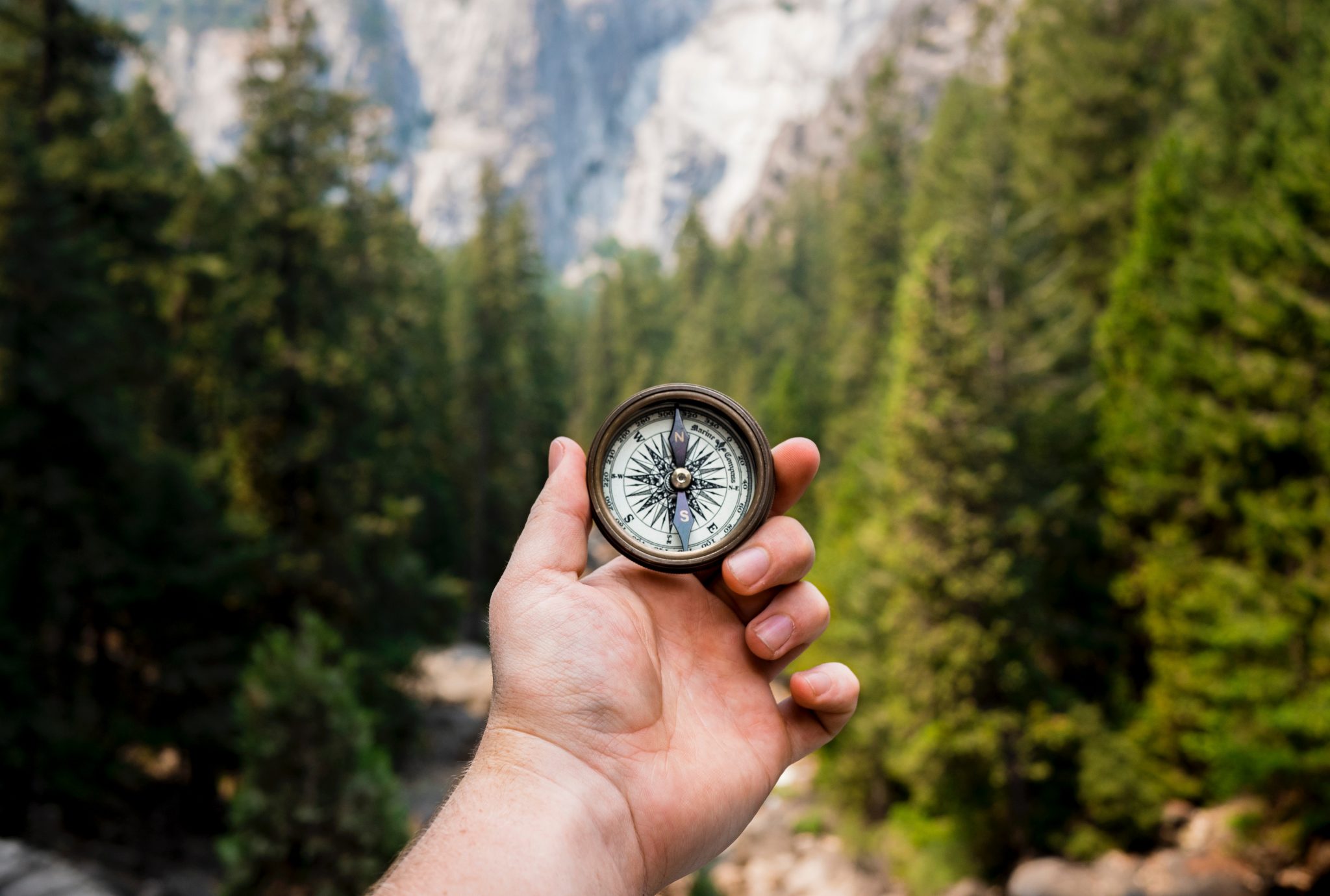