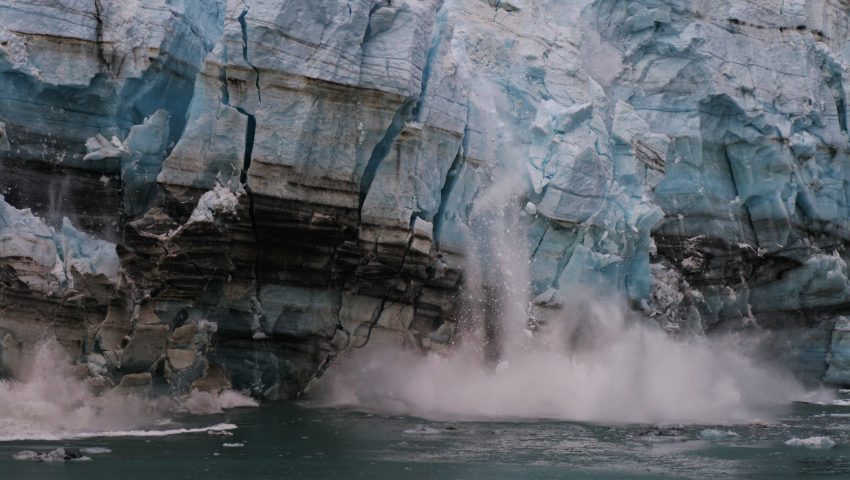 The social duty of “caring”: A responsibility of the non-executive director or blah, blah, blah?

In this column, Jan Stolker argues that companies need to make haste with showing that they take their social duty of “caring” seriously. This topic should be at the center of the agenda of the boards of large organisations.

The UN Climate Conference in Glasgow ended in November 2021. William Nordhaus, winner of the Nobel Prize of Economics 2018, has stated that the climate is not something to take chances with[1]. The question that arises is: should greater socially responsible entrepreneurship be demanded from companies? Shell did not wait for the answer to this question in the Netherlands. The gas reserves in The Netherlands are depleted. The departure of its fiscal head offices to London has led to the usual Pavlovian reactions in the political realm; a realm that keeps shifting between the numerous social interests and has difficulties answering questions like what type of society do we want to be, do we dare to take a leading role, and how do we distribute the benefits and burdens?

From a makeable world to a breakable world

The cross-hairs are currently on oil companies. This is not unexpected. They already calculated the impact of fossil fuels on global warming decades ago. But the negative consequences of growth on climate, environment, and health, did not end up in their annual accounts.

According to the IPCC, the scientific climate panel of the UN, there is now sufficient evidence that the most negative climate scenarios are correct. But the political realm and the corporate sector are unwilling to embrace this reality. Incentives based on financial targets prevail in the remuneration packages of executives of large companies. The climate is simply a sideshow.

There are psychological mechanisms that obstruct us. We use cognitive dissonance reduction to rationalise conflicting interests away. We want more growth, even though we know that this is not being responsible. Self-justification resolves this issue for us: ‘competitors will take over our market position, which would not help the climate at all’ and ‘if we invest too much in green energy, this will harm the share price and activist shareholders will attack us’.

The fallacy of postponement whispers into our ears: we are not in a hurry. 2050 is still far away and innovation will have resolved the issues by then.

In addition, we also experience negative group bias. We consider the opinions of people that are not part of our group as less valuable. This justifies our not listening to them. Greta Thunberg, the climate activist, was not allowed to participate in the Glasgow conference. Outside, she expressed her frustration with the ‘blah, blah, blah’ in the conference rooms [2].

At the end of the conference in Glasgow, ‘the last best hope’, some governments downplayed the recommendations. The headline in the Financial Times after the conference was all the more striking: ‘Business calls for more action after COP 26 deal is watered down’. Despite all psychological effects, companies now understand what the future holds and prefer the certainty of clear measures.

However, climate is not the only topic of interest in the relationships between people and planet and the interactions between people on our planet. In 2015, the UN adopted its 17 Sustainable Development Goals (SDGs). These do not only concern the environment and the climate, but also social targets and the fight against inequality. After all, the benefits of growth one-sidedly ended up in the richest countries.

In the corporate world, the SDG targets have been summarised using ESG criteria: environment, social, and governance. And the European Parliament adopted a resolution in December 2020 in which the European Commission is called on to translate the ESG principles into corporate law in order to promote a sustainable corporate governance agenda [3].

Listed companies are stuck between a rock and a hard place. There are institutional investors following a sustainable stewardship code that want companies to make a constructive contribution to the climate transition. On the other side, companies are facing pressure from short-term investors interested in milking stranded assets, screaming for dividends. Interesting enough, Shell and Unilever were among the first members of the UN Global Compact (June 2000), an initiative to mobilize companies around the universal principles of the UN. In its 2021-2023 this UN body calls for an acceleration and scaling up of efforts to uphold the principles.

At any rate, if companies choose to close the gap and focus on the pursuit of social interests, moral, economic, and legal benefits tend to follow.  Innovations related to the interests of society may save the planet for future generation. ‘Caring companies’ begin to be seen as more attractive employers, which is crucial when building the leading firms of the future.

Then there are the legal aspects and legal risks: in the past, companies were often sheltered by governments, with the negative effects on the environment being ignored in the interest of the economy. Examples in The Netherlands include, Tata Steel, Schiphol and Chemours. Companies increasingly face the risk of being held liable by harmed citizens and NGOs. In high-profile proceedings initiated by Milieudefensie, a member of global group ‘Friends of the Earth International’, a Dutch court ruled this year that Shell is not doing enough for the climate, that the company therefore harms human rights, and must observe stricter emission standards. Others will follow.

Non-executive directors: moving to a duty of caring

Professional non-executive directors operate outside of the stress of everyday problems and can fulfil a pivoting role in this regard. They operate in a setting of formal fiduciary duties. These include a duty of care requiring the executive directors to make decisions in a way ‘as any reasonable person would do’. A number of professors in corporate law in the Netherlands recently started a debate and called for closing a gap in the law and expanding the statutory duties of directors and non-executive directors[4]. They proposed the introduction of new rules regarding preparation of a clear transition report, determining the social purpose of the company, and articulating a social duty of care.

Anticipating and finding inspiration in the introduction of new EU rules, these constructive ideas can already be executed without new legislation. Today’s non-executive may be expected to have the IPCC report and the new sustainability guidelines of the EU (the so-called Corporate Sustainability Reporting Directive) on his or her nightstand. Consequently they should have urgent talks with their boards and encourage and support them in adopting a long-term sustainability policy. Transparency and initiating a dialogue between the company and stakeholders are possible today.

Gretha Thunberg calls on us to take action. Not doing enough is not an option. And non-executive directors, they should move from a duty of care to a duty of social caring.

[2] Also refer to, set to music, the track by DJ Armin van Buuren: ‘All we ever hear from you is blah blah blah, So, all we ever do is go ja ja ja’